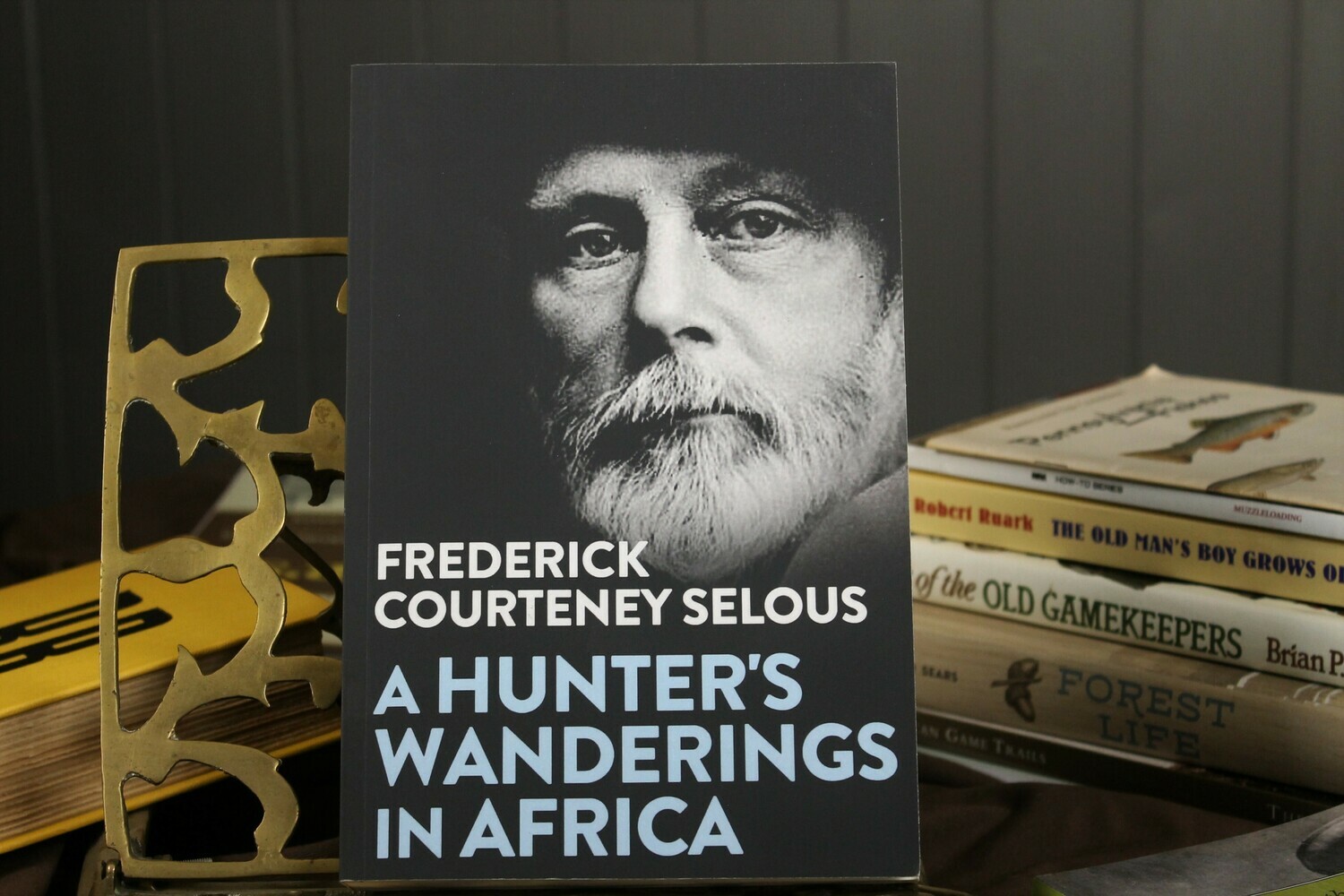 A Hunter's Wanderings in Africa by Frederick Courteny Selous

Frederick Courteney Selous was one of the pre-eminent big game hunters of the nineteenth century. A friend of Theodore Roosevelt, Cecil Rhodes and Frederick Russell, he also inspired the novelist H. Rider Haggard to write the Allan Quartermain adventure series.

His life was full of adventure, and his book, A Hunter's Wandering in Africa, is a brilliantly engaging account that takes the reader back in time to the heart of Africa. He records in minute detail the fascinating flora and fauna that he saw around him as he traipsed further and further into this unexplored continent. For nine years he wandering across the lands of central and southern Africa, exploring, hunting and recording what he saw. His account is one of the most fascinating accounts of this great continent in the mid-nineteenth century..

Although it may seem contradictory to modern sensibilities, Selous the master-hunter was also a great conservationist who did a great deal to preserve wildlife in Africa and improve our knowledge of some of these spectacular animals. He donated many of the animals that he shot to the Natural History Museum, which has allowed for their scientific study for over a century. He also acknowledged the damage that hunting was having upon wildlife and so after his death the Selous Game Reserve was set up to preserve 19,000 square miles of undisturbed nature.

"Selous was a meticulous observer and recorder of nature who often became involved in academic debates involving zoology." History in Africa

"Selous is the most famous hunter in all of Africa." The American

"Since the days of Baldwin there has not been published a book on South African sporting which equals in value and interest the volume brought out by Mr. Selous." Academy

"He led a singularly adventurous and fascinating life, with just the right alternations between the wilderness and civilization. He helped spread the borders of his people's land. He added much to the sum of human knowledge and interest." Theodore Roosevelt.

Frederick Courteney Selous was an explorer, military officer, professional hunter and conservationist. He first visited Africa in 1872, at the age of nineteen, and for the next nine years he hunted and explored over the little-known regions north of the Transvaal and south of the Congo Basin. His travels added greatly to the knowledge of the country now known as Zimbabwe. He made valuable ethnological investigations, and throughout his wanderings-often among people who had never previously seen a white man-he maintained cordial relations with the chiefs and tribes, winning their confidence and esteem, notably so in the case of Lobengula. His account of this journey, A Hunter's Wanderings in Africa was first published in 1881. Selous passed away while fighting in World War One at the age of sixty-five in 1917. 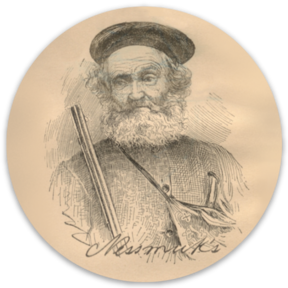